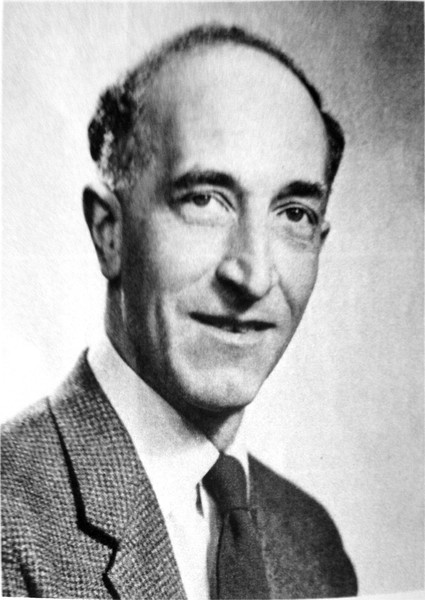 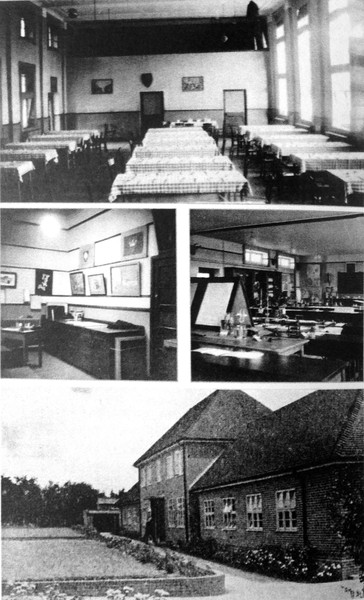 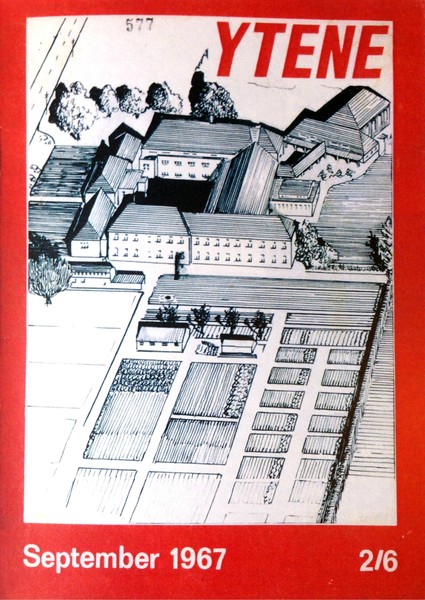 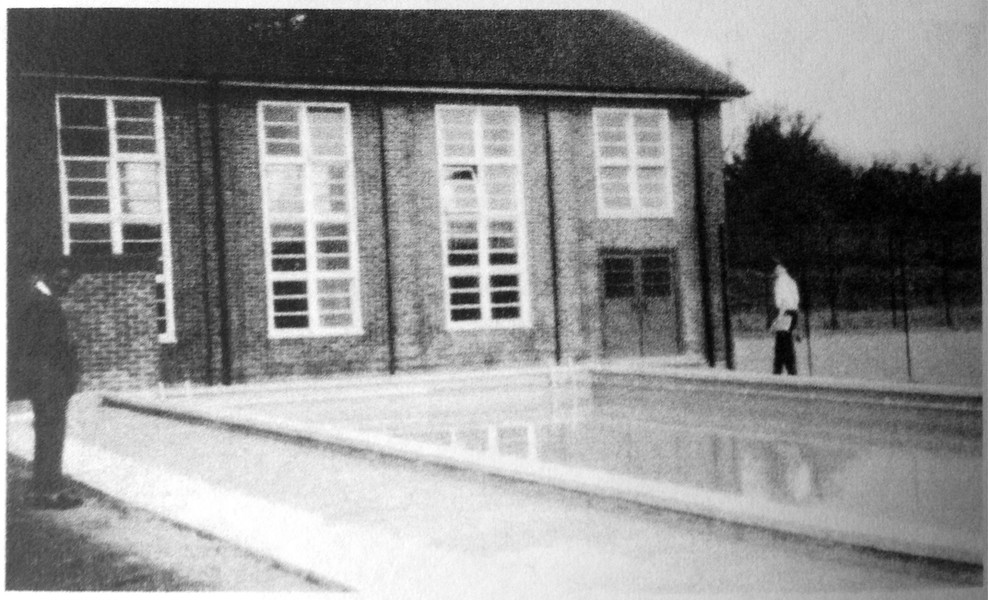 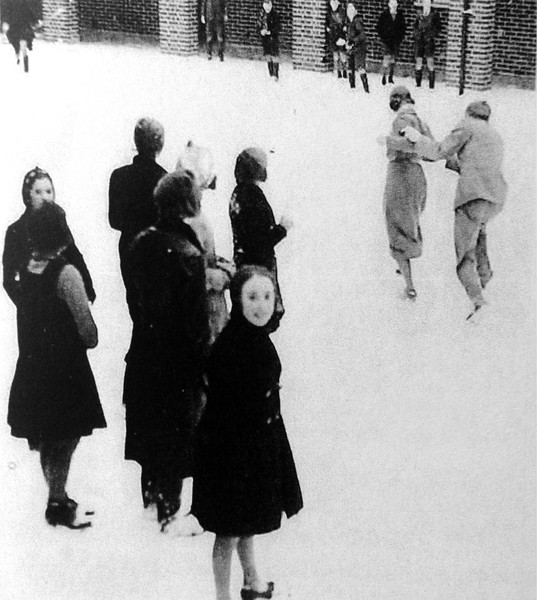 A Brief History of Bartley School 1939 - to date

Bartley School began life on 16th April 1939.  The school opened as Bartley Elementary School, with Mr.F.Monckton as Headmaster.  The spacious, bright and airy buildings consisted of a gymnasium, science laboratory, an art room, woodwork room and a domestic science room, which boasted cooking on a coal fire range!  The first pupils recall the smell of fresh wood, paint and polish.  The school's super facilities were a world away from the cramped Victorian classrooms the children had previously known.
However, at the start of Bartley School's second term war was announced, and so built in one corner of the playing fields were air raid shelters.  As part of the evacuation of children scheme, Bartley School shared its lovely accommodation with Northern Parade School in Portsmouth.  Bartley welcomed their new friends and in December 1939 Bartley pupils raised money to give their visitors a Christmas party!

One of the most impressive sights of Bartley School was the vegetable plots, now our environmental / wildlife area.  Over the years many tonnes of vegetables must have been grown and many a child toiled turning the heavy clay soil.

The school pupils were organised into 'houses' which were named after New Forest beauty spots, Queensbower, Kingsgarn, Ladycross and Knightwood.  The school had a head boy and a head girl and they were assisted by prefects.

In the 1950's the school's library boasts some 950 books.  Of these books, the authors most in demand were Enid Blyton, Elsie Oxenham, Captain W.E.Johns and Percy Westerman.  In 2006 the current school library contains over 6,000 books plus a suite of computers all with internet access!
Sport has always been a proud feature of Bartley School, and it produced some very fit and talented sports players.  By all accounts the various school teams achieved a lot of notable sporting achievements.

Former pupils would be pleased to know that in 2006 a squad of Bartley boys represented Hampshire in the national football competition in Gloucester.
In the early 1960's efforts were made to provide Bartley pupils with an outdoor swimming pool.  The pool was dug out with the help of school pupils, and both the school and the local community raised funds for the pool's completion.  In 2005 a sign was placed by the pool to recall the fact that the pool was named after Mr.Monckton, the first headmaster.

After Mr.Monckton's retirement, Mr.B.J.Peppler became head and he remained in post until Bartley School merged with neighbouring Hounsdown School. Bartley Secondary School ceased to exist in July 1969, but for several years Hounsdown School used both its buildings and those at Bartley, pupils being bussed between the two sites.

By the mid 1970's the buildings at Bartley lay empty.  However, they were quickly brought into use when Oakfield School in Totton suffered a serious fire and needed classroom space.

In September 1977 a new school opened occupying the former secondary school site and buildings.  The buildings were internally altered to accommodate the new Bartley Middle School, which educated children from 8 to 12 years.  Mr. King became the new headteacher.
In 1993 Hampshire County Council reorganised first and middle school education and Bartley Church of England Junior School was created from the former middle school.  The school serves to educate children from 7 to 11 years.  The majority of the school's children come from Netley Marsh, Copythorne and Lyndhurst Infant schools.  The school's current headteacher is Miss Karen Stonehouse, who has been the head since 2010.

We at Bartley C of E Junior School are proud of our school's history and although internally much of the school has been altered to meet the demands of teaching and learning in the 21st Century, the same spirit of friendliness, welcome and care exists as it did in April 1939.
A pupil of Bartley Secondary School wrote in 1969 about there being a ghost named Ozzy who haunted the school.  We'd like to think that Ozzy was happy with how all those who work at Bartley C. of E. Junior School, make a significant impact on the education of young people in an ever changing world.

In June 2009 Bartley School celebrated it's 70 years with a series of reunion evenings.  These were well attended and it was a great opportunity for everyone to revisit the school, meet fellow pupils and former staff.  Bartley pupils staged a performance adapted to the era of each evening which included both songs and news from the era with what was happening at that time at Bartley.